Living in Wales – Wenglish (i.e. the English used in Wales)

This post will deal with some of the potential language problems faced by newcomers to Wales. 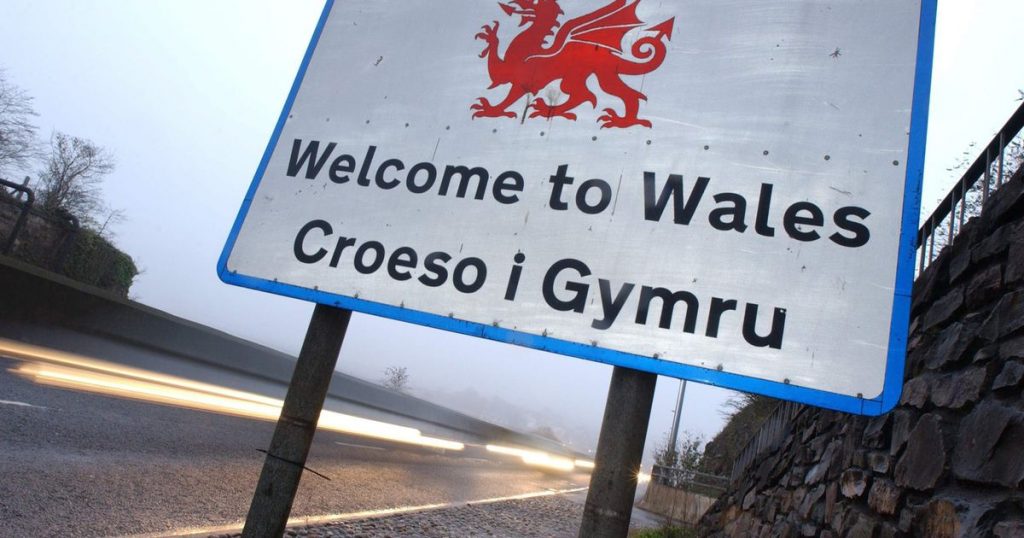 That is how two friends will greet each other in Wales. It is not, as you might expect, a question asking after someone’s health (e.g. are you alright? Or alright?). It is simply meant as hello, and any attempt to answer it (e.g. I’m fine thanks) will be met with confusion.

Sometimes, these words can be combined, and someone will tell you they will do something ‘now after’. By this, they mean later. An Indonesian equivalent of this might be ‘nanti dulu’, which is even stranger (‘later before?’). Another example is ‘now in a minute’, which is slightly more specific. This means soon, rather than later, but almost certainly not in a minute.

All this may appear confusing at first, but it is actually quite simple – everything happens later. Apart from going to the pub, that happens now.

It is said that the Innuit have 50 different words for snow. That’s nothing, there are at least double that for referring to rain in Wales. Here are some of them:

Tiny single raindrops that may eventually turn into drizzle

This one is a direct translation from the Welsh (Bwrw hen wragedd a ffyn); the English equivalent would be 'raining cats and dogs'.

The IALF website uses cookies to optimize and improve your browsing experience. By continuing, you agree to our use of cookies.Continue